You might think we’ve all got enough to worry about right now, with continued COVID restrictions, recession, potential redundancies and a lot of time and energy going into new planning cycles. So why would now be a good time to think about the performance of your team and coaching?

Well, I spoke to two experts on coaching, Lynn Pickford and Tim Chapman who together co-authored two books and have a regular podcast called “Coaching Winning Sales Teams”.

According to Lynn, who has been coaching since 2008, coaching is really all about setting a culture of high performance that pervades everything an organisation does.

Here’s a sum up of the top tips we discussed:

As Tim points out, in sport, coaching is integral to the whole process – right from children’s teams to the Olympics. When you make a mistake the question is – what can we learn from it? Same goes in business. Focus on how we can use that information or data about what went wrong to improve next time.

As Lynn said, “in business, people just expect results and have a lot of impatience”. A typical manager, will look for someone who’s got a good track record, you want them to hit the ground running, you want them to get the numbers in.

Of course, performance and achieving the revenue and growth goals of the business are extremely important, but they are not the only important aspect when hiring.

Because we expect instant results, we tend to hire primarily for skills not attitude. I’ve read a lot about positive psychology recently and the best example was this from Martin Seligman, Learned Optimism. When a group of graduates started in their new sales roles, they were profiled into optimistic and pessimistic thinkers. Given the following very simple scenario, they reacted in very different ways.

When given a prospecting list, the optimists continued calling through the list and re-tried, even when they couldn’t get through several times. They just felt they would catch them at a better time next time around.

The pessimists left a few voicemails but then gave up. They believed the prospect was probably screening their calls and didn’t want to talk to them, so assumed the conversation wouldn’t go their way. They generated fewer new leads for the business.

The business outcome was stark in terms of performance.

The good news is, if you are naturally a little pessimistic you can adapt your mindset. Take a look at the book ‘Learned Optimism’ for inspiration on how to adapt and try different approaches.

3. Who makes the best coach?

One that the employee wants is the short answer. If you look at sport, someone like Andy Murray swaps and changes his coach for a person who can support his specific development needs at that point in time. To support this in business, a team should be able to / encouraged to access coaching from different teams, different people cross-functionally. It shouldn’t just be a Line Manager as the default. And a coaching relationship isn’t something that’s necessarily long term, as people have different needs and different times. Back to sport, you may have an attack and or a defence coach, and a separate coach for strength conditioning. There is no one size fits all.

4. Mindset of The Leaders or mindset of everyone?

Tim’s view, having run coaching programmes in some big companies like Vodafone and Modus in Canada is both. He feels that it really does require top down commitment however to get started. Quite often Sales Training and Marketing Training is brought in and given to ‘the troops’, and maybe the first line level of manager. Where mistakes are made is when the Leaders above don’t commit to it, they just put it in place because they think it’s the right thing to do.

It’s great to have that investment, but in the programmes that work really well, it’s about peer-to-peer coaching. They establish a strong p2p level within first-line managers, then the senior Leaders are committed to creating the mindset and set an example and expectation for the rest of the organisation to follow.

As Lynn pointed out, Corporates can be quite harsh environments. It has to be safe to experiment and try new things and to be able to fail.

Ok, so we’ve said it isn’t about your line manager being a coach. That means individuals need to first identify the need or desire to be coached, and then take ownership of finding the right person to support. And that comes down to having a growth mindset. That is, a perspective that we are all on a continuous learning journey and can develop and take on new skills throughout our lives. Lynn really clearly points however to the benefit of including your manager in the wider discussion, to garner support and permission both ways to ensure the focus of the coaching helps the individual and the performance in the role.

We don’t tend to measure coaching in business and hold people to account for it, it’s just an underground activity that’s nice to have. Whereas if it’s part of your [culture], like your NPS score, that’s measured, results as much clearer. Leaders should be asking their team how they are feeling, would they recommend the business to somebody else, etc.

In all of us we have a trigger system that is fearful if we think we’ve done something wrong or we think our status is impacted. If we think we’re not going to be seen in as good a light by not doing something. We fall back on tried and tested habits that have worked for us in the past.

Marketing is much more metric driven now, so those in CRO and Campaign / Digital roles in particular may experience the same kinds of situations.

Whether business is going well, or less well, COVID has made it different. It’s more remote. Besides anything else, Tim and Lynn reminded us of the importance of checking in. How are your team feeling? How can we make it better? What could we try or do differently?

“If you are prospecting from home, it’s a slog” Tim says, so think about ways you could make it more fun. (You can also check out how we have helped businesses prospect here https://see-blue.co.uk/recent-work/inspection2-case-study)

“In my opinion it’s never been more important, to coach that whole person, not just the skills but the whole person” said Lynn.

Tim: Start with something quite small. I would focus in on just small improvements every day, so looking at the team now and how could you move them forward in that day. Make it quite ‘in the now’. Think about what the one thing you could do with that person in the day to move them forward.

Whether its high performance, coaching, growth mindset – check out the Blinkist app. It provides short audio or written summaries of some fantastic non-fiction texts that can help you start or fill the days little bits of down time with inspiration and learning. 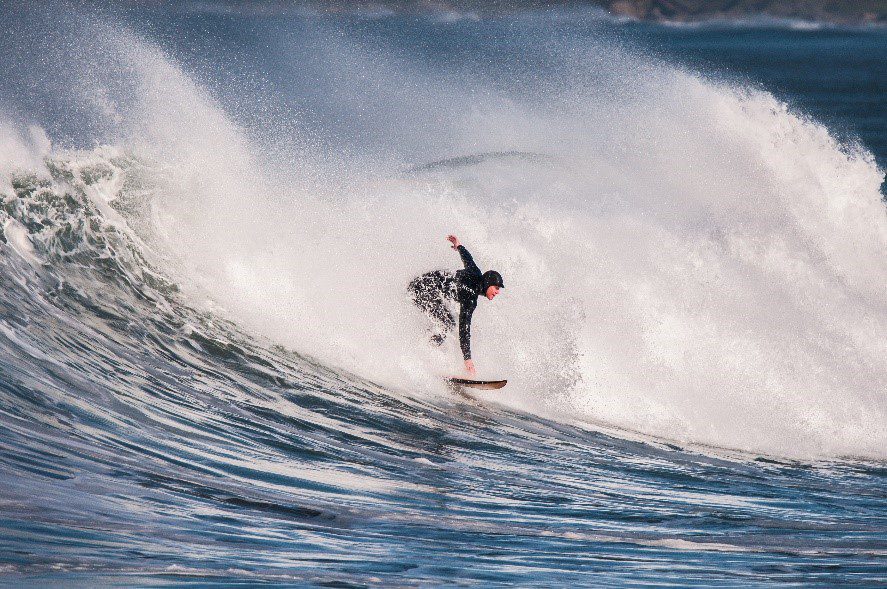 How to get an Account Based Marketing programme up and running